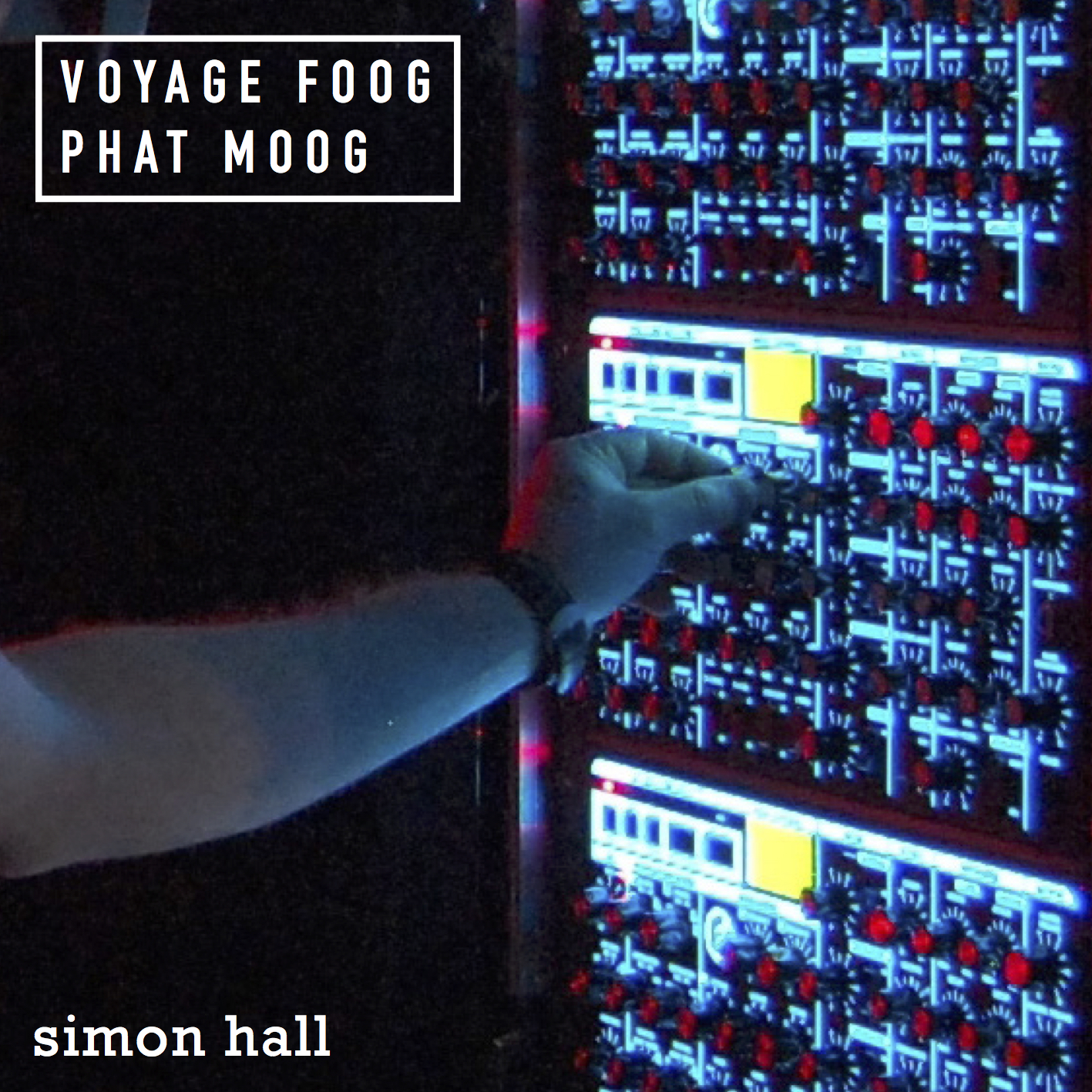 The Moog Sound Lab is a vast Moog modular synthesis system comprising multiples of every unit that the company has ever produced, and which currently tours the world. In Summer 2015, Supersonic Festival hosted the lab in Birmingham. Composer Simon Hall spent a day with this analogue monster, setting up and experimenting with patches, and harvesting what he describes as “the often ridiculously unpredictable results that it is capable of generating”.

The extended piece presented on this release is based solely on material generated by the Moog systems on that day, subsequently developed using an acoustic compositional approach to the sounds. The music is dark and static,  essentially underpinned by extended harmonic sequences of drones generated by analogue sequencers driving systems of oscillators, filters, envelopers, delays and resonators. From the drones emerge melodic figures, glitch material and aggressive gestures that meander and coalesce in various ways, the pure eventually triumphing over the dark. In its own way, this release pays its respects to various extended synth-based records from the 1970s.

Simon Hall (b.1970) is a British composer and music producer. A former member of Birmingham Electroacoustic Sound Theatre (BEAST), his compositional interests are primarily, though not exclusively based around electronics. His work draws on an eclectic cross-section of sources and techniques combined within electroacoustic music, and have been performed throughout the world, receiving recognition from the Institut International de Musique Electroacoustique de Bourges, Communauté Électroacoustique Canadienne, Sonic Arts Network (UK) and the BBC to name a few. A number of his acoustic works are published by Warwick Music.