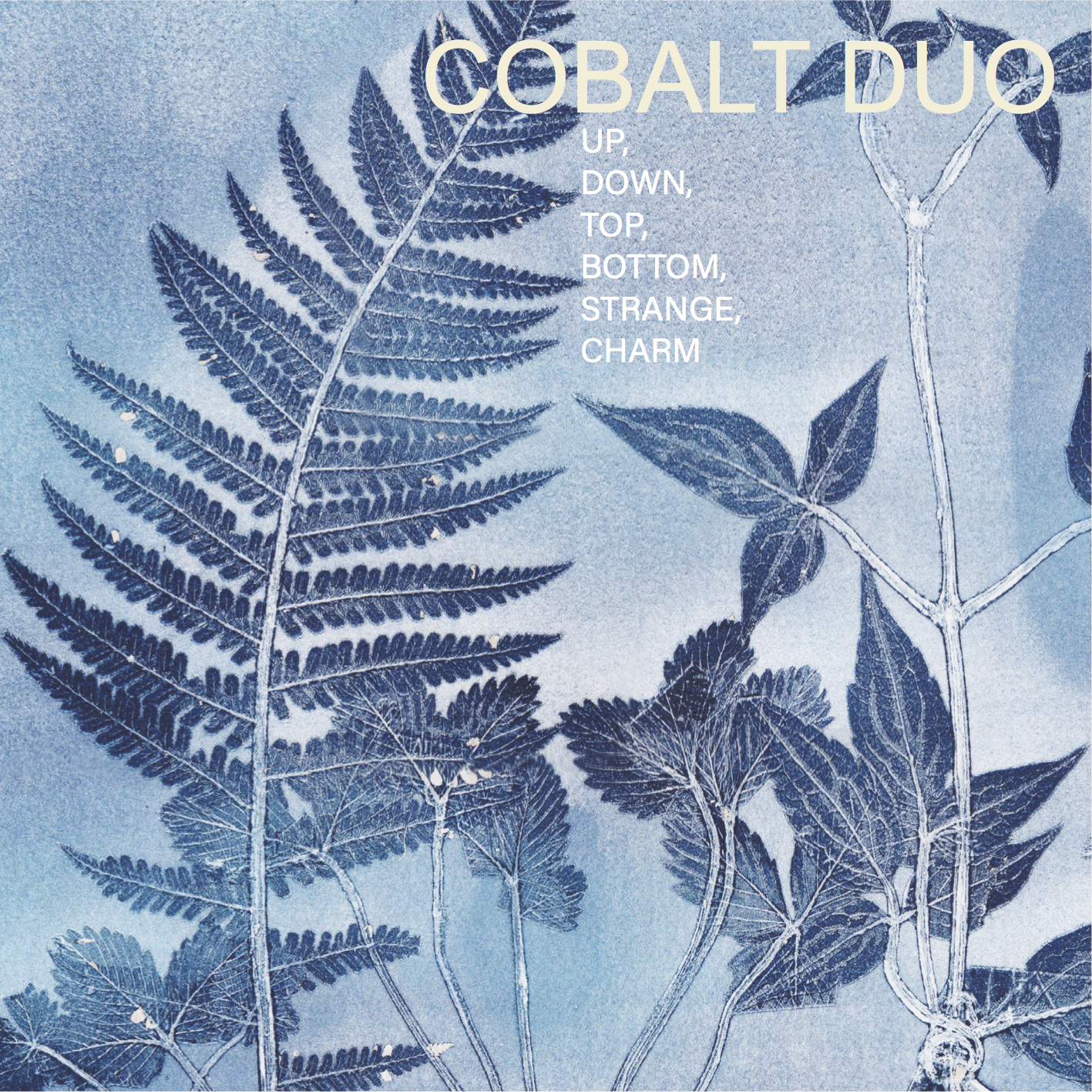 Cobalt Duo are pianists Kate Halsall and Fumiko Miyachi. Since their debut performance at Huddersfield Contemporary Music Festival in 2014 they have championed new music by a diverse selection of composers from across the UK, including many pieces by Miyachi herself. They were featured artists on Catalogue d’Emojis, a multi-layered ‘concert event’ released by Birmingham Record Company in 2019 and broadcast on BBC Radio 3’s New Music Show, and appear on Transitional Metal and Miniaturised Concertos (both on Metier).

“The ambition of the Miniaturised Concertos concert with Kate Halsall and Fumiko Miyachi accompanied by the University of York’s Chimera Ensemble, was inspirational; much character and vibrancy was on offer throughout the whole programme.” (Tempo)

This new collection of six pieces for two pianos and piano four hands displays Cobalt Duo’s continuing commitment to performing extraordinary music by living composers. All six pieces are highly varied yet share common themes, with an emphasis on the beauty found in scientific discovery, patterns, resonance and natural forms. Sarah Lianne Lewis’ seven movements are inspired by the orbit, mass and diameter of Saturn’s moons, whilst Egidija Medekšaitė’s Textile 1 induces a contemplative state as though the sounds of the piano are the play and sparkle of small crystals. The title track by Miyachi relates to quarks – minute subatomic particles that have never been directly observed. Dutch composer Louis Andriessen described Miyachi as “not only an amazing pianist, but also an amazing composer”. Up, Down, Top, Bottom, Strange, Charm shows that this is indeed the case.